Well, how in the world DID this happen?? So many people have asked that question that we thought we should address it.

Our story – or that of Worldwide Business Brokers – starts in 2001 but the genesis of the Worldwide Business Brokers story starts a few years earlier – around 1997. That was the year in which our founder, Joe Caffrey, sold a business he had started in 1991. That business was not for sale but the event proved the old saw that, “everything’s for sale for the right price”. And indeed it is!

Having sold the business but not having planned in advance to do so, our fearless leader was adrift and a little unsure what to do. But having no strings to tie him down, he bought a plane ticket to Paris, leased a car and spent a good part of the next four years wandering around Europe.

Returning to the United States, he tried to buy a business using a business broker affiliated with what was at the time the largest chain of business brokers offices in the country. The experience was so unprofessional, so frustrating, so disappointing and completely unsuccessful that he figured that if this was the best the biggest could do, it might be time for a little competition. So, at the end of 2001, he found an honest and professional business broker to partner with and the first office was opened.

As it happened, the partnership did not survive the economic downturn that followed the “dot com” crash so Joe bought out his partner and started the rebuilding process. And the rest, as they say, is history.

Because Joe’s background is in franchising, Worldwide Business Brokers was conceived as a franchise. However, to make things MUCH easier for potential franchisees, the business was converted to a licensing format requiring FAR less compliance by and more freedom for our licensees and less oversight on the part of the corporate office. (Worldwide Business Brokers now has affiliate partners in Europe as well as in North, Central and South America.) 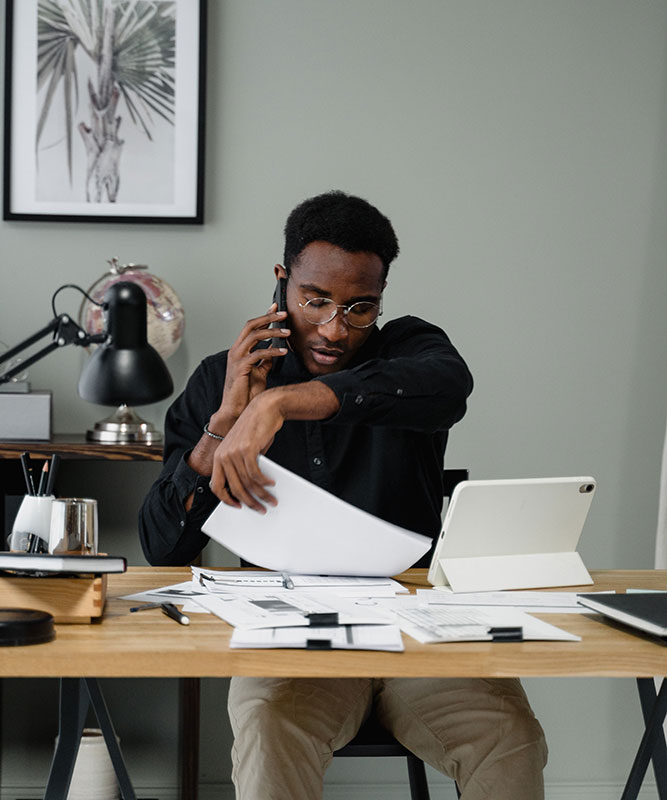 In 2005, a new website was launched and we began fielding inquiries from business buyers and sellers from around the world. Shortly after that, we launched a business valuation service that allows business owners to find out what their business is worth. In 2012, we began offering a mergers and acquisitions (M&A) service whereby we work for the buyer as they hunt for the right candidate for strategic acquisitions.

In 2016 we began to broaden our online presence with the launch of our blog which, to the surprise of nearly everyone except Joe, quickly attracted a broad following. The topics discussed cover a broad range of issues of interest to business owners that are considering selling; private equity groups, business executives and others that want to buy businesses; businesses that are seeking a strategic acquisition; business owners that want a “fresh set of eyes” for strategic planning and; business startups for all manner of issues that are encountered during the startup and early phases of business development. The blog posts, written by Joe, are posted every Monday and enjoy wide readership. 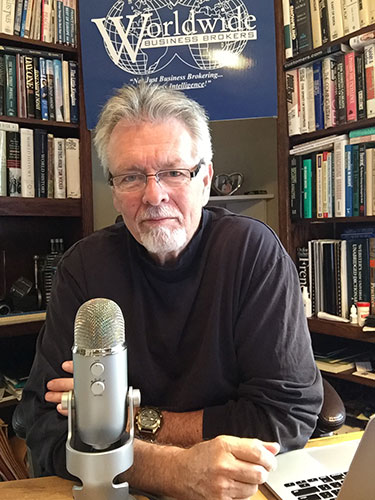 The blog was followed in 2017 by our podcast program styled “WBBN fm, the Worldwide Business Brokers Network” a periodic 45-60 minute podcast that usually is an interview of someone pertinent to the business sales and acquisition process such as attorneys, SBA specialists and business brokers. Every now and then, Joe takes to the mic in a solo podcast to pontificate about the business we’re in and the challenges and joys it provides.Over the years we have received many inquiries from individuals that want to become business brokers. Some of these individuals did not have the financial wherewithal to become part of our network and others were in geographic areas that we would be hard-pressed to support. However, many of those that have expressed a desire to become a business broker possessed the talent and personality to be successful at it and we were always disappointed when we were unable to help them. So, in mid 2018, we began to develop an online course for business brokering.

That course, launched in early 2019, is identical to the training we give to our licensees but can be taken online, without time restrictions and at FAR less cost. Granted, it trains people to do what we do and one might consider that we’re training competitors but we feel that there is so much business out there that the demand for good business brokers far exceeds the supply. More business brokers are needed and we’d like to make sure – to the extent that we’re able – that we can help elevate the standards and principles of the profession to the benefit of buyers, sellers and business owners seeking advice and counsel.

We’re looking forward to continuing to help sellers sell, buyers buy, entrepreneurs start up and ongoing businesses grow. If you’re reading this, we hope we can help you.